Before 1994, divisionism, persecution of Tutsi was compelling many to exile and culminated into Genocide against Tutsi in 1994. Liberation struggle, backed by a “fundamentally new and better” ideology: inclusion and unity of Rwandans- the Rwandan Spirit and since 1994, process of reconciliation and reconstruction, spearheaded by a Government of Unity. However, the Government of National Unity was faced with the following insurmountable challenges:

In 1996, Madam Jeannette Kagame brought together spouses of male Cabinet members and women Cabinet members with the aim of promoting cohesion among themselves and work together to enhance unity and peace; hence the name Unity Club INTWARARUMURI (Torch bearer). Also concerning male members, on 8th March 2007, marking Unity Club 10th Anniversary milestone, the club extended its membership to include effective associate members composed of spouses of effective members. Unit Club has a vision of creating a forum where members and other Rwandans are inspired to develop proactive dialogue, productive network and mutual responsibility to address social problems and participate in Rwanda’s development.

Unity Club’s mission is to enhance unity and peace as the foundation for sustainable development in Rwanda.

Our Philosophy and Principles Unity Club embraces inclusiveness from tapping into existing diversity of its members and extends it to its programs. The feeling of togetherness in leadership facilitates operating towards a common goal. 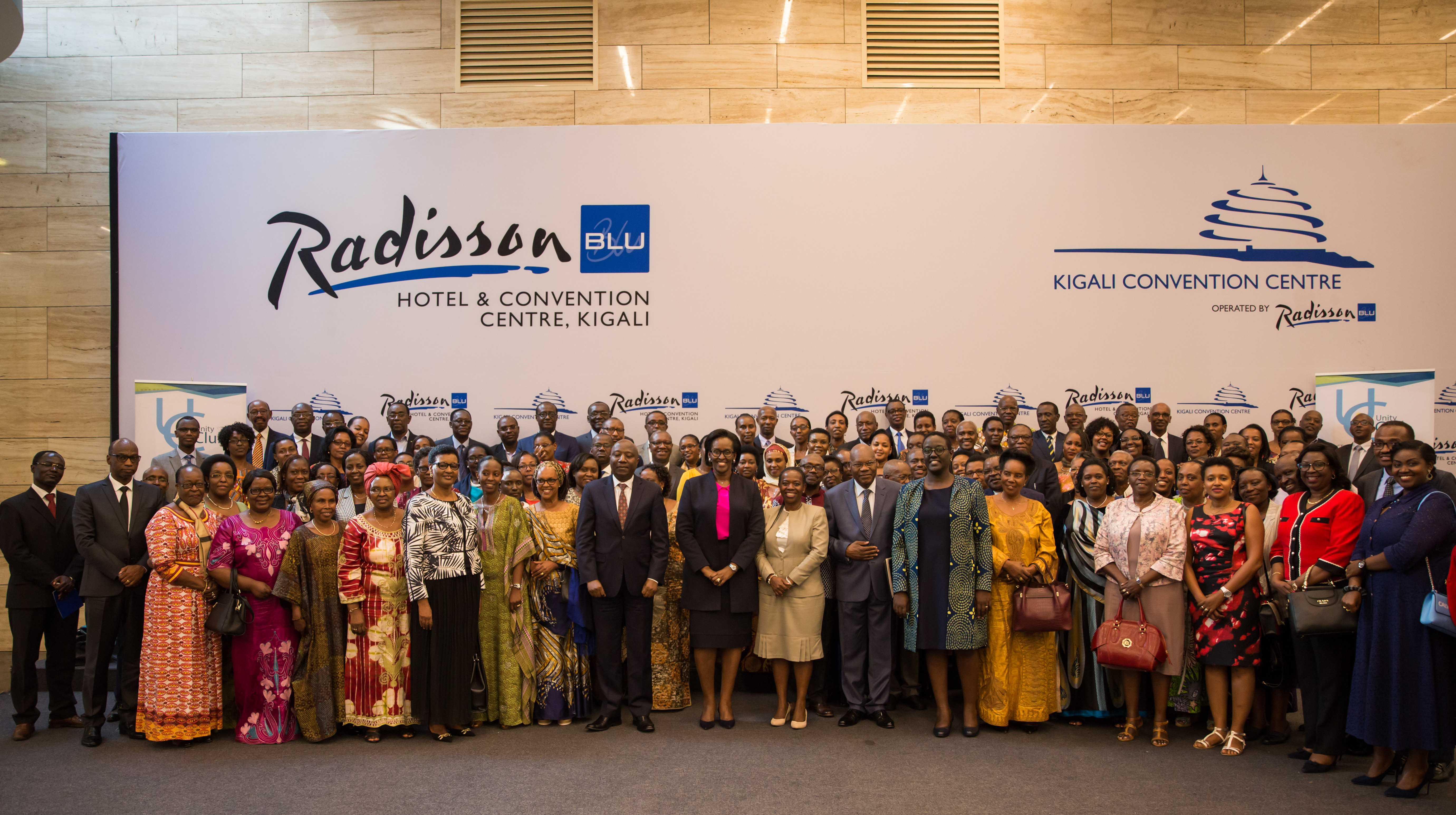 The uniqueness of Unity Club Intwararumuri is “once a member, always a member”. The continuity contributes to strengthening relationships and collaboration among members and promotes responsibility and accountability beyond office. Dialogue is a powerful tool for creating cohesion, especially in a society that has been divided as such; Unity Club Intwararumuri creates space for dialogue among its members, leaders from political, religious and civil society, youth and citizens at large. This has contributed immensely to the reconciliation process the country has embarked in from 1994. 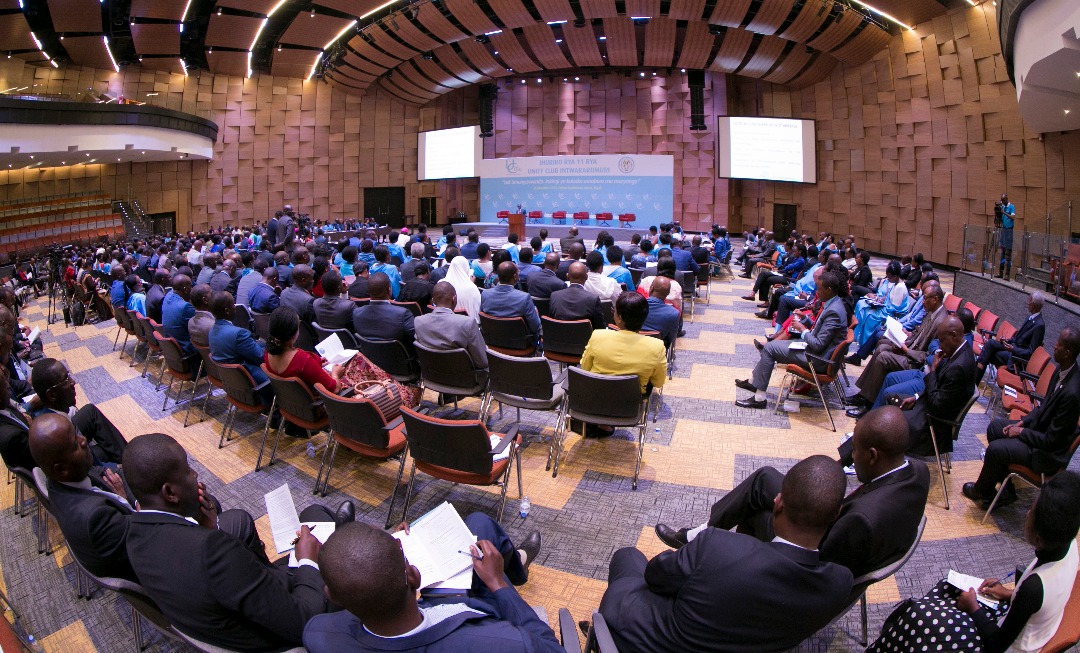 The catalytic role of Unity Club is to bring about sustainable change by implementing activities that create ripple effect without boundaries. 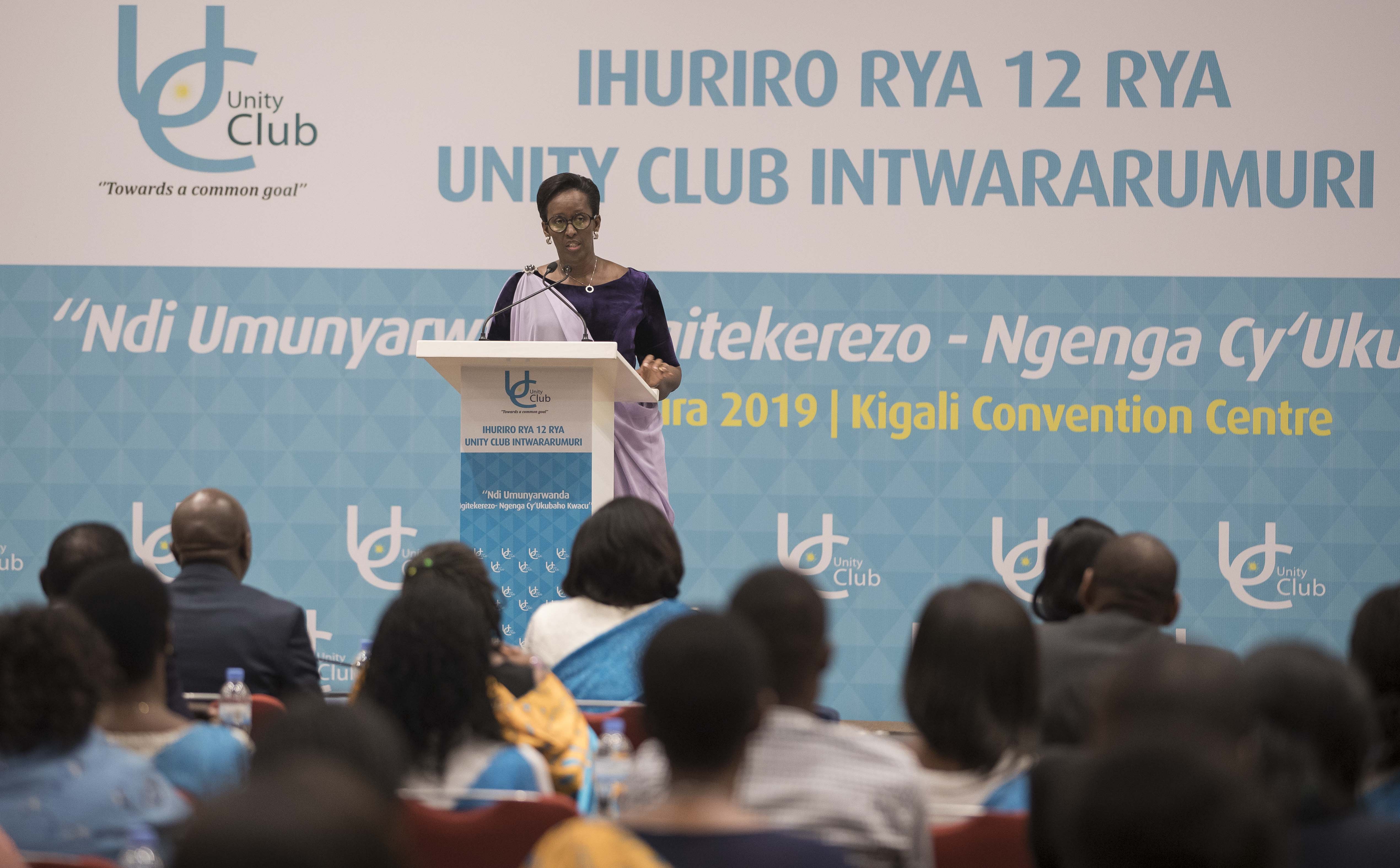 Members of Unity Club Intwararumuri opted to build a positive image to Rwandan citizens and become role models and mentors for young and future leaders. 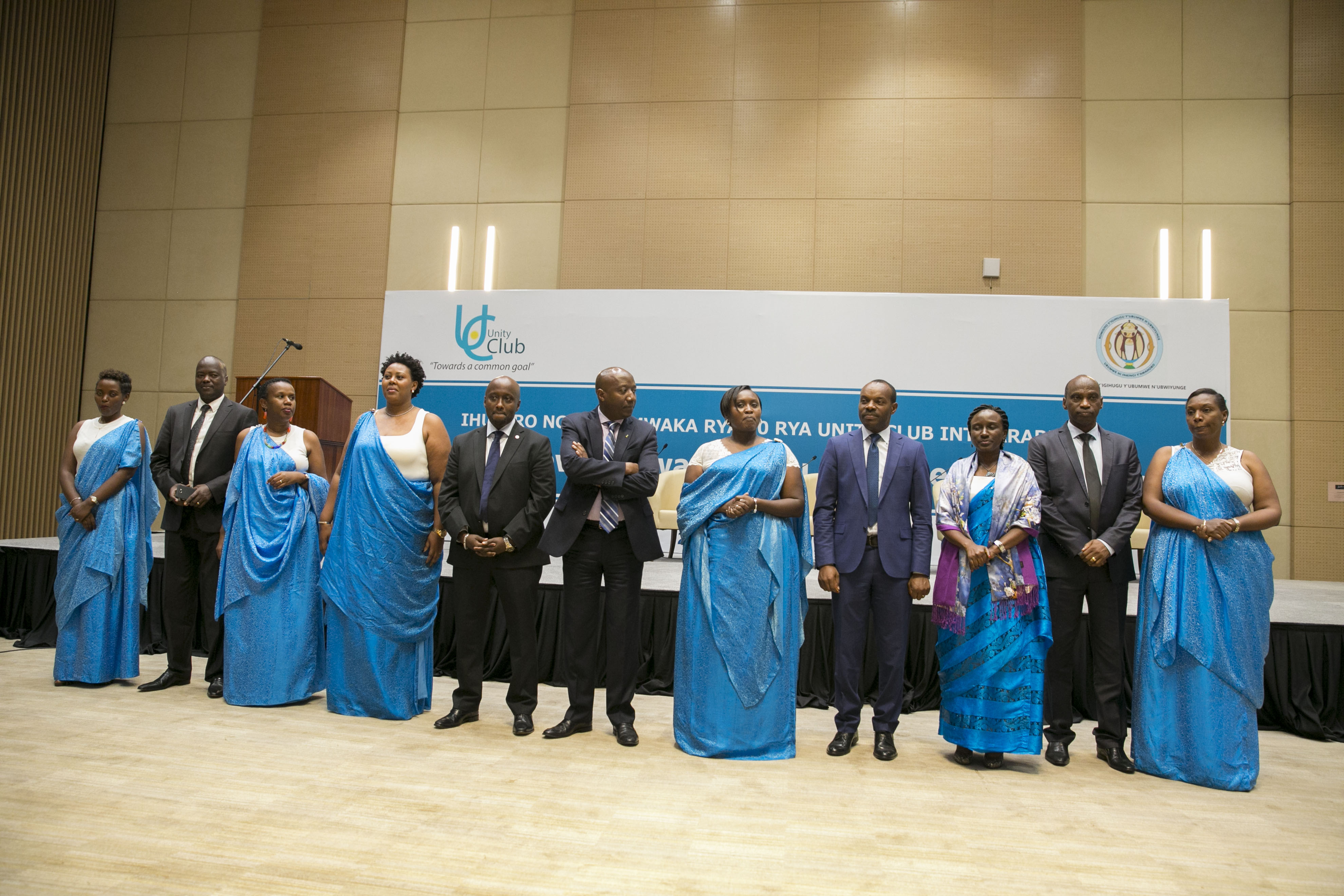 Involving spouses of cabinet members has proven to influence and have better understanding of government policies and a feeling of ownership. It also maintains positive image and coherence of the leadership in the community. 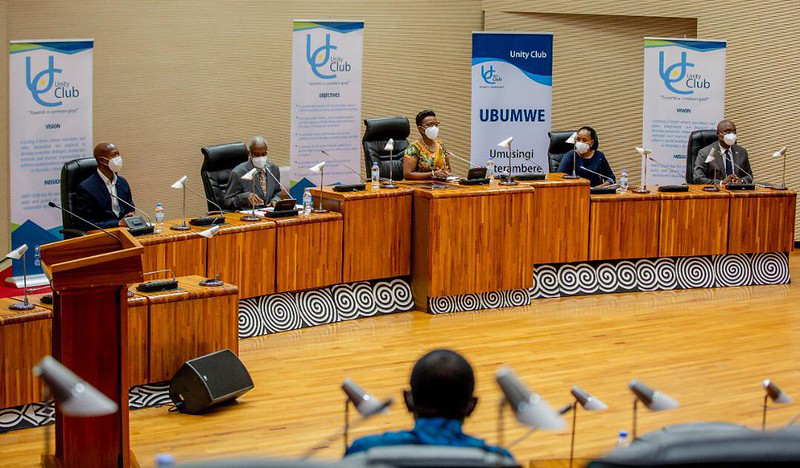 Learn about the organs of the Unity Club, members of the executive committee and the different commissions that are part of the Club. Learn about the objectives and driving force of the Unity Club. 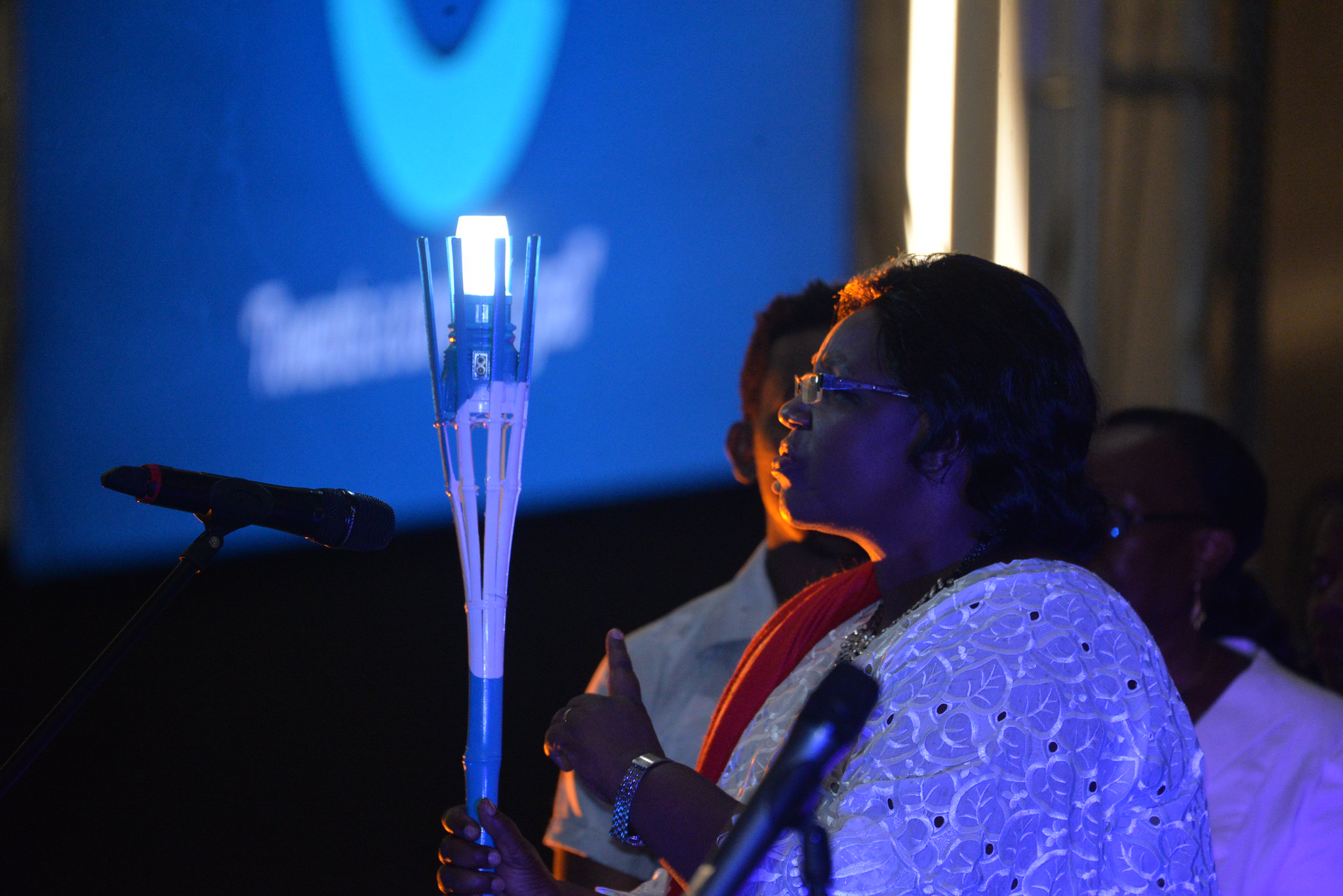 Learn about the various projects the Unity Club has completed over the years and how much they have impacted the Rwandan Community. 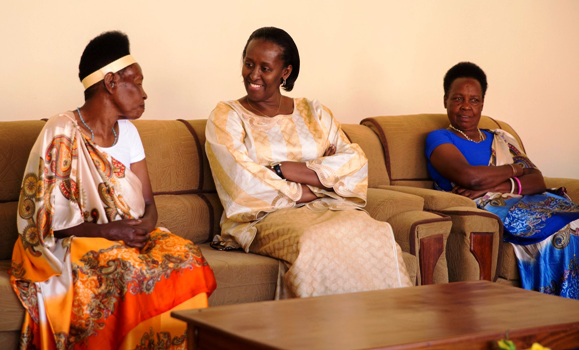 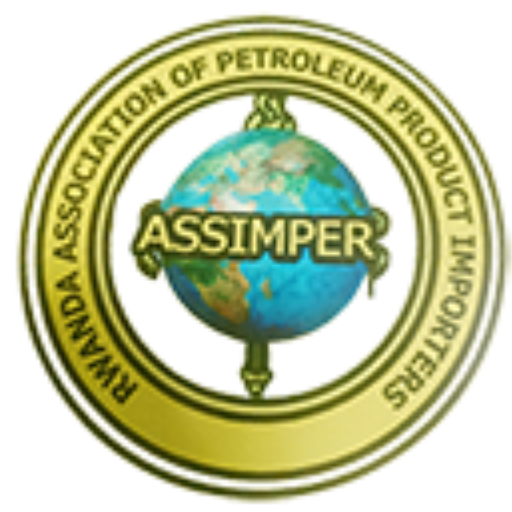 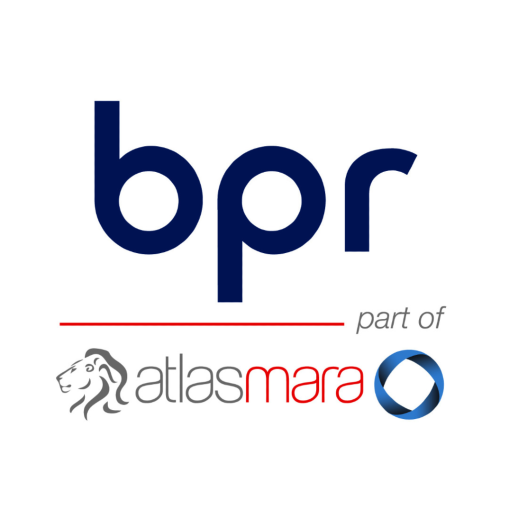 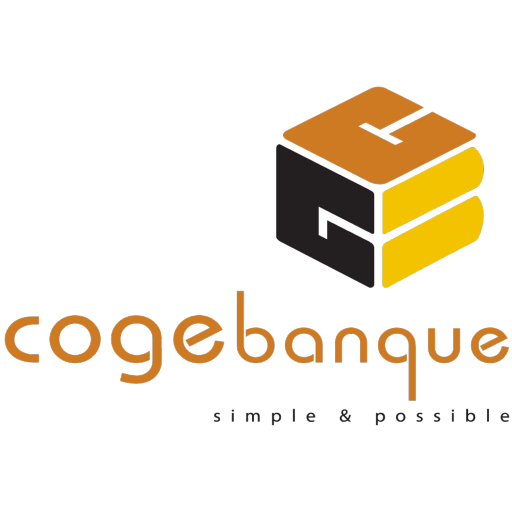 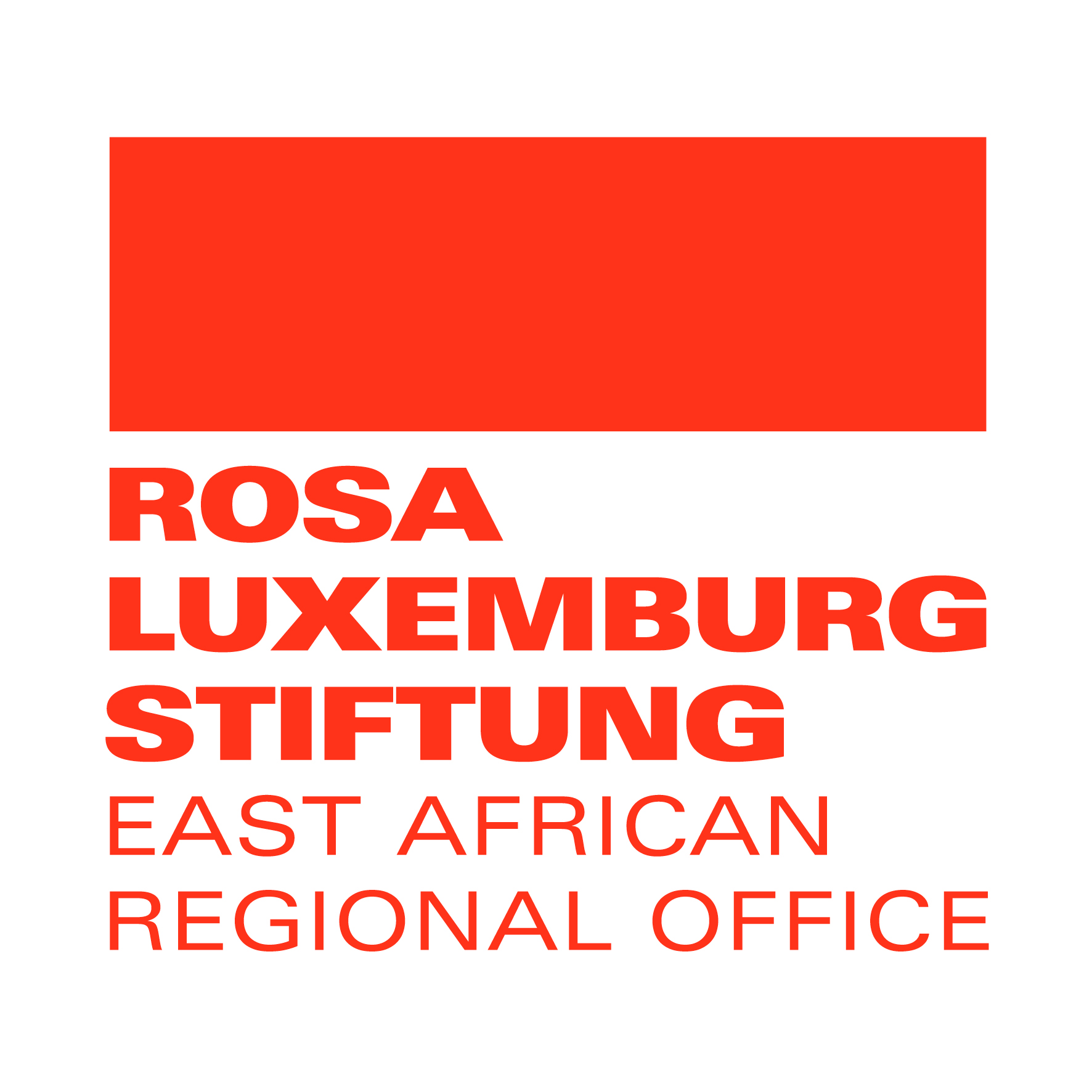